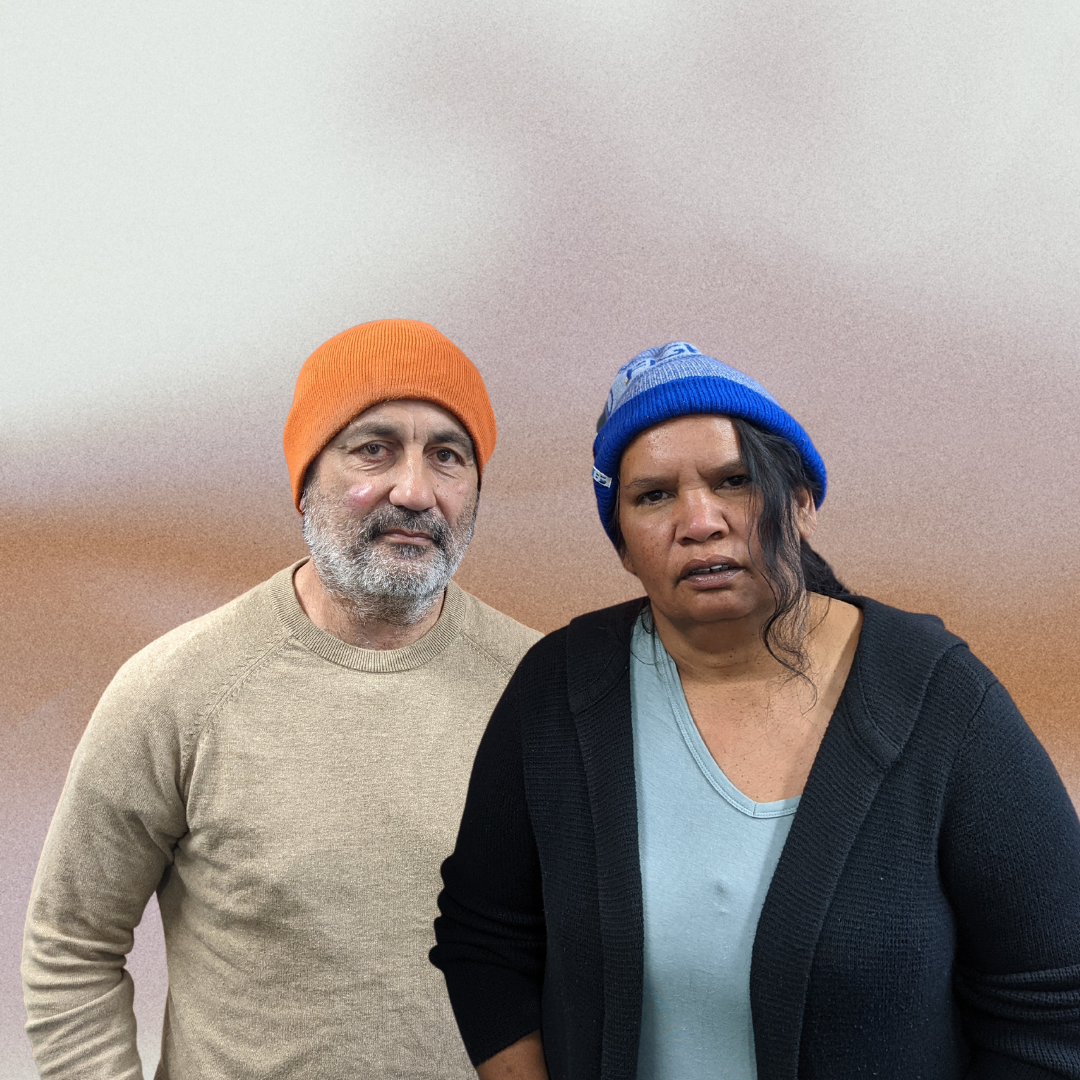 Stewart Levitt is best known for his work as a lawyer, successfully fighting public causes against banks and governments for the underdog, be they Indigenous Australian outliers or down-at-the heel farmers.

Levitt is also a poet whose verse exudes passion, laced with compassion. His recently released anthology of poetry, “Too Soon to Be Late“, was Levitt’s take on an “Australian retrospective” and covers race relations, international politics, religion and the human condition.

In Megan Krakouer and Gerry Georgatos’s new radio program, The Restorative Hour, they speak with Solicitor Dana Levitt from Levitt...

In Megan Krakouer and Gerry Georgatos’s new radio program, The Restorative Hour, they speak with John Lawrence SC from Darwin.