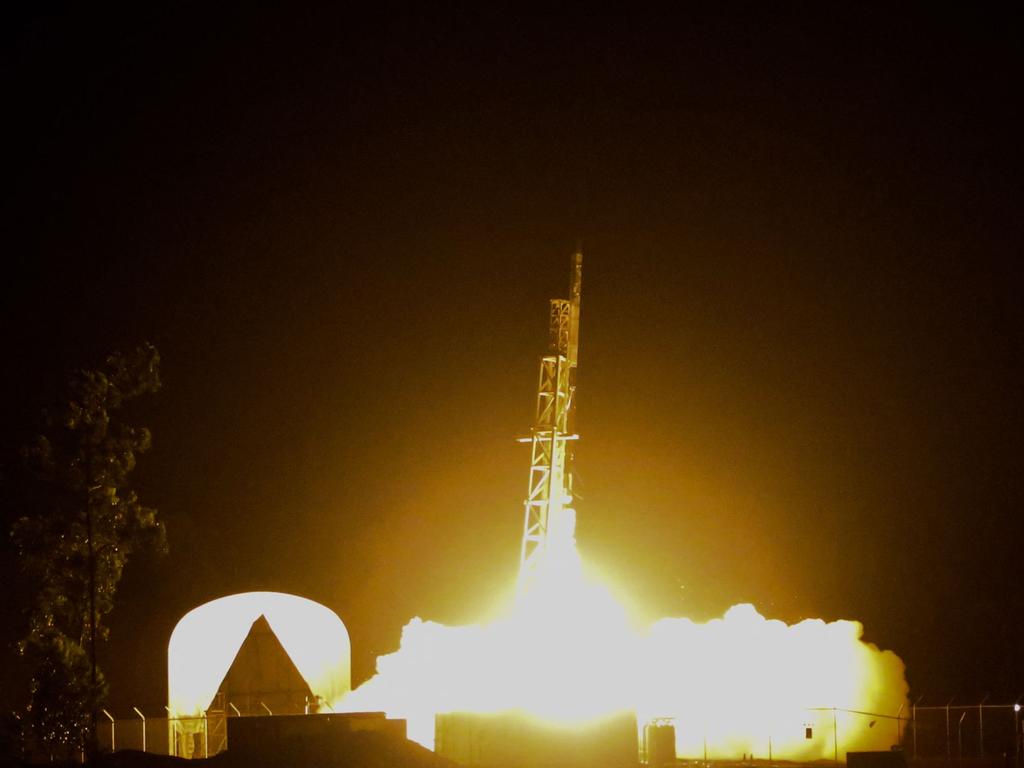 NASA has now launched two rockets from the Arnhem Space Centre in the Northern Territory.

The University of Wisconsin sent a X-ray Quantum Calorimeter, or XQC up into orbit on the 26th of June. A XQC is an instrument flown on a series of rocket flights to provide high resolution spectra of soft X-ray diffuse background measurements and to test the instrumentation to be flown in future X-ray missions.

The University of Colorado, Boulder sent up a Suborbital Imaging Spectrograph for Transition region Irradiance from Nearby Exoplanet host stars, or SISTINE on the 6th of July. SISTINE is designed to enable studies of the ultraviolet radiation environment around low-mass stars and the effects of that UV on potential exoplanet atmospheres.

Glen Nagle is from the Canberra Deep Space Network and works in partnership with NASA, he spoke with Mark on the breakfast show.

Week in Politics with Victor Kline

Week in Politics with Victor Kline

Astro Dave yarns about space with Mark on the Breakfast show.