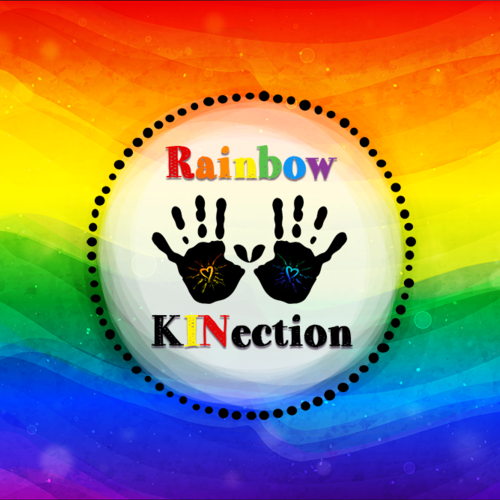 The Rainbow KINection team had the privilege of talking to Nevo Zisin. Nevo is Jewish, Queer and Non- Binary. They are an activist, public speaker and the author of Finding Nevo written in 2017. This book is a memoir on gender transition.

Nevo is based in Melbourne/Naarm. Despite being in lockdown they are still actively running workshops online with the topics of writing, gender inclusivity, unconscious bias & recruitment.They are a contact point in the Jewish community for other children and families confronting issues of gender and sexuality in their own lives.

ALOK is an internationally acclaimed author, public speaker, poet and stand-up comedian.ALOK is in Australia as part of their comedy...